As you saw over on that Tatty OG's blog, I've got the blame for her stopping tatting and trying something new.... Mochila bags!!  I showed you the other day a pic of the base I made.  That was after several starts with changes of thread, hook size, number of increases per round... the base has to lay flat and as you can see, most of them didn't!!  Look I'll show you: 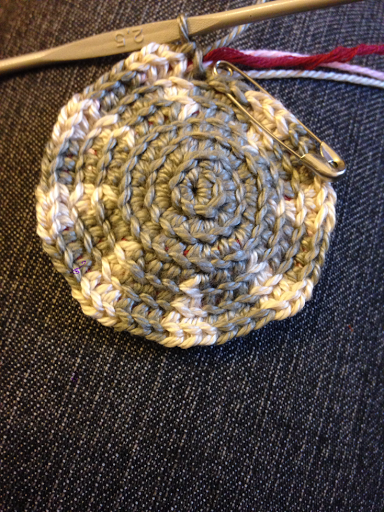 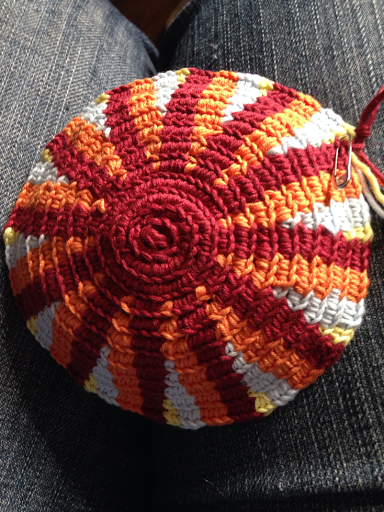 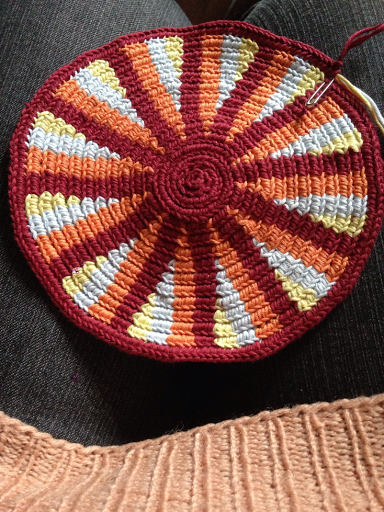 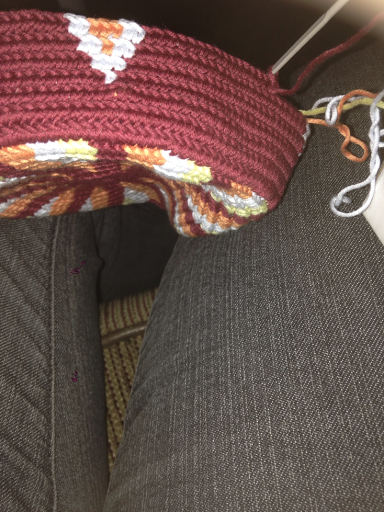 That one's been corrected!!


Well, I got half way up the sides... checked my stitches and found.... several mistakes near the base of the sides!!!  Grrrr!  I've had to rip it back (crocheters call it frogging), and start again!  So Jane may think she has problems.... so have I!!

Not my fault she wanted to know what I was doing! 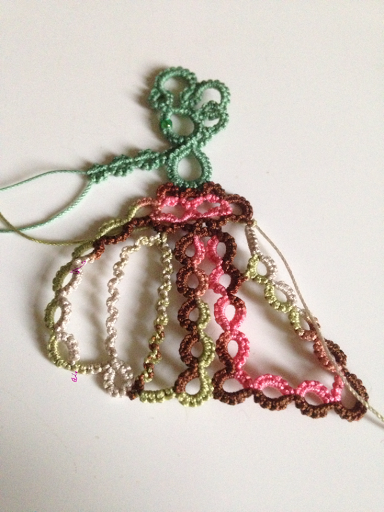